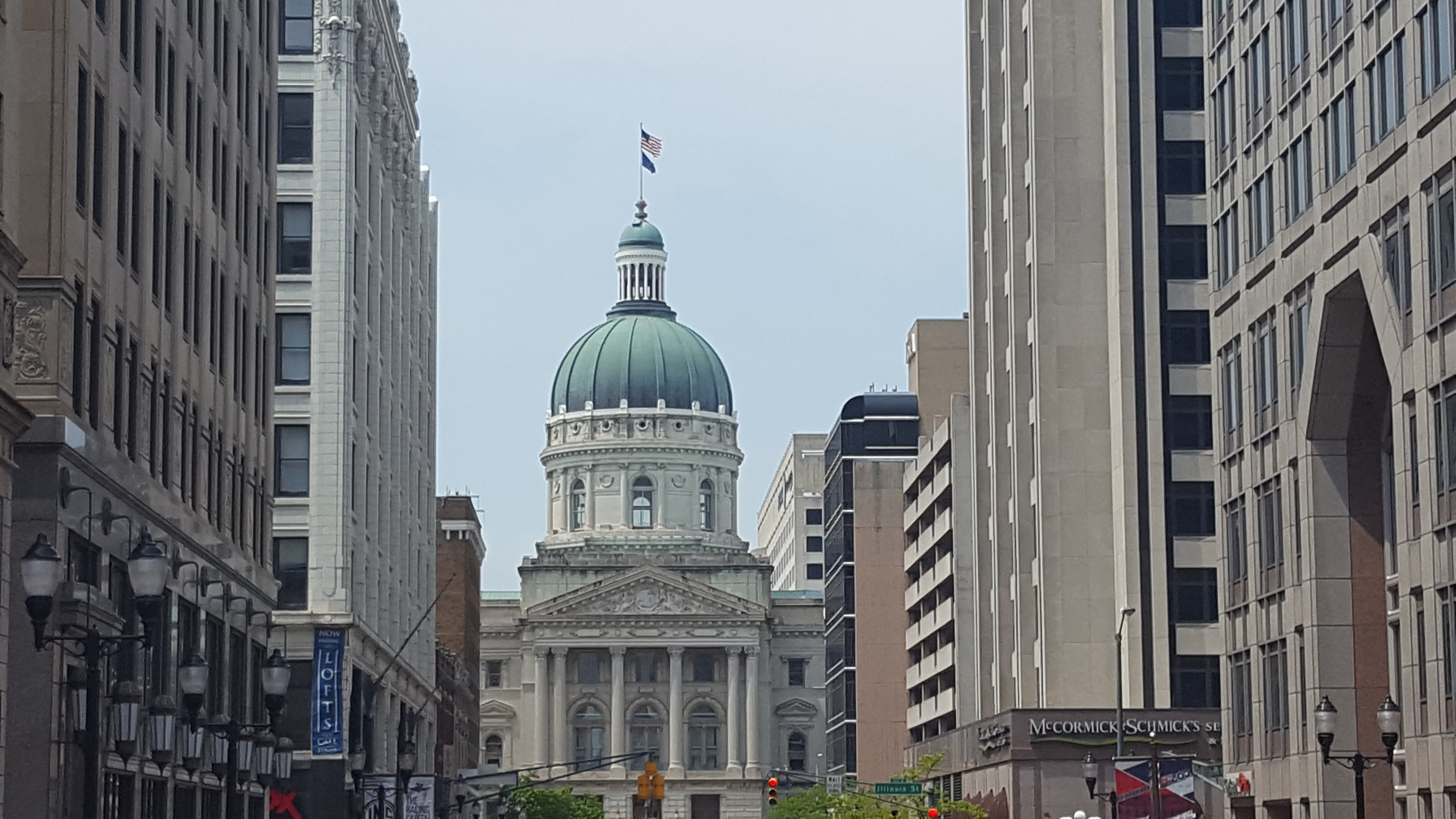 STATEHOUSE —The House Courts and Criminal Code Committee voted in support of legislation sponsored by State Rep. Ethan Manning (R-Denver) that would strengthen the penalties for individuals who fail to stop when a school bus stop arm is extended.

When school buses stop to pick up or drop off children, their stop arms extend and lights flash to signal other drivers to stop as students get on or off the bus. Manning said most drivers follow the law and obey stop arms, but some do not and put children in danger.

Last year, an accident in Fulton County claimed the lives of three children who were struck by an oncoming car as they crossed the road to board their school bus.

“When parents send their children to school each morning, it is expected they will returned home safe,” Manning said. “As lawmakers, we have a responsibility to do everything we can to help prevent another tragedy like the one in Rochester and hold these reckless drivers accountable.”

According to Manning, Hoosier bus drivers report an average of more than 3,000 stop-arm violations each day.

“If this legislation becomes law, a clear message would be sent to motorists that blatantly disregarding a school bus stop arms and putting children’s lives at risk will have significant consequences,” Manning said.

Manning said the legislation would also improve safety by ensuring school corporations review scheduled bus routes each year, and avoid making students cross state highways to board or get off a school bus.