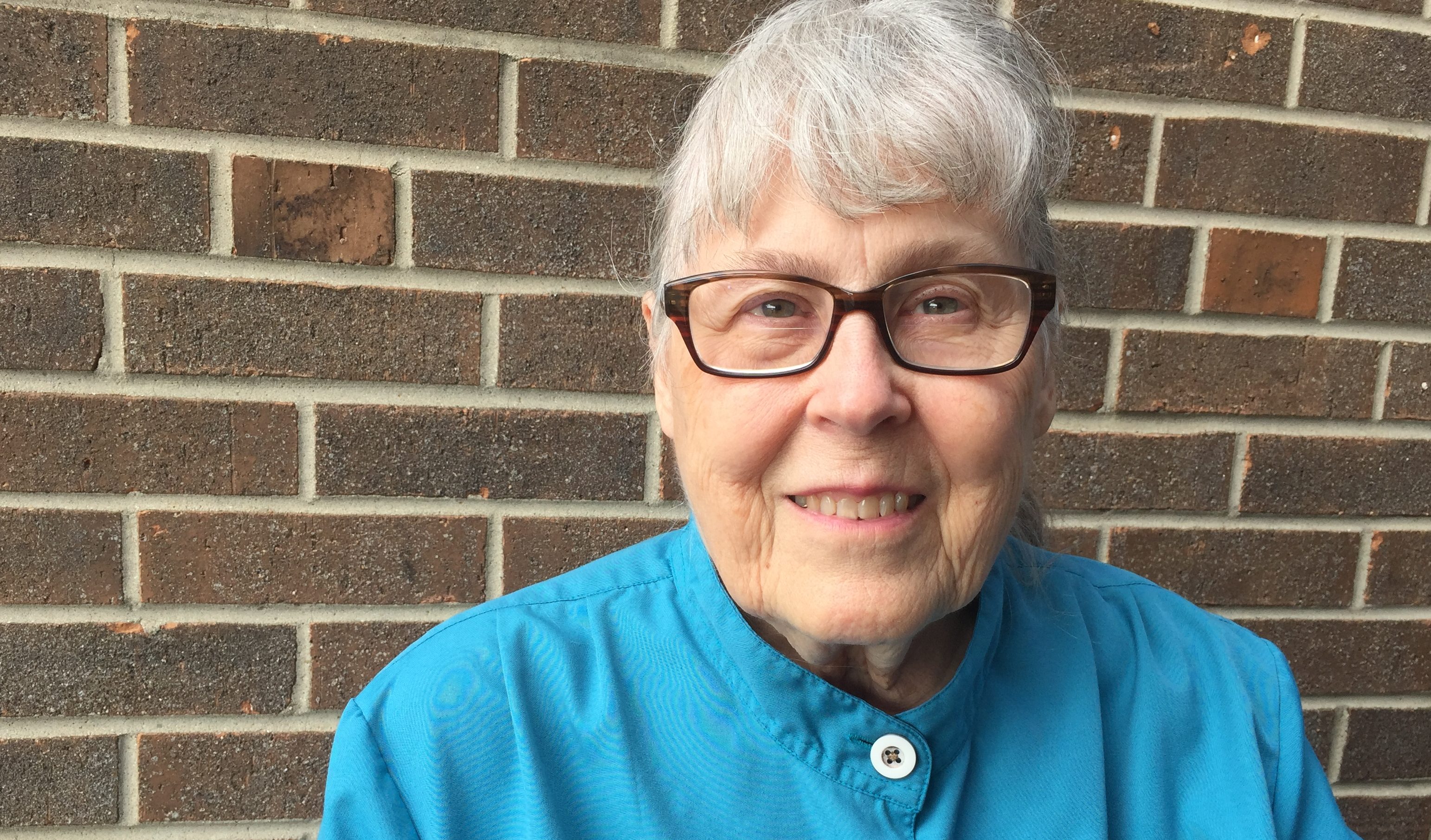 Cass County, Ind.—Hundreds of Potawatomi Indians passed through Cass County on what’s come to be known as the Trail of Death, a forced march from Indiana to Kansas in 1838.

Today, 80 historical markers stand along the route, due in part to the determination of Fulton County historian Shirley Willard, the recipient of this year’s 2017 Eli Lilly Lifetime Achievement Award.

The Indiana Historical Society (IHS) is proud to present Willard with the award, made annually to an individual who has made extraordinary contributions to the field of history.

“One does not have to search far to find reasons for her deserving the Eli Lilly Lifetime Achievement Award,” writes author Alan McPherson in a letter of support for Willard’s nomination. “She has made it her mission to promote, educate and preserve history with a high level of engagement with the community.”

For more than half a century, Willard has been a leader in the movement to recognize Native Americans in Indiana and preserve the history of her native Fulton County.

She helped establish the Fulton County Historical Society (FCHS) in 1963, serving as its first secretary and later, as its president. In 1976, Willard founded the Trail of Courage Living History Festival, an event that attracts more than 12,000 people annually.

In 1985, she spearheaded the purchase of 35 acres along the Tippecanoe River. Today, the land is home to the Fulton County Museum, due in part to the year’s salary Willard donated to help build it in 1988.

“I have observed Shirley give of her life to our community,” writes Amy Roe, president of the Fulton County Tourism Commission. “She has sacrificed in ways that many do not know and for a cause that many do not always appreciate, yet this does not keep her from her work. She has created events that have become family traditions.”

Those traditions include a commemorative caravan along the Trail of Death, which has taken place every five years from 1988 through 2013.  A published author, Willard has also shared her passion for history through four books and many brochures. She has written and edited FCHS and genealogy newsletters, as well as a weekly history column for the Rochester Sentinel.

“Shirley Willard is an Indiana treasure,” writes Susan L. Green, producer and director of the documentary Like Birds in a Wind Storm. “I have seen her work tirelessly on event after event, always with the mission of making the history of Indiana a living history.”

About the Founders Day Dinner

Willard will be recognized at IHS’s annual Founders Day dinner on Monday, Nov. 6, at the Eugene and Marilyn Glick Indiana History Center in downtown Indianapolis.

The Founders Day event, sponsored by Hirtle, Callaghan & Co., celebrates the accomplishments of historians, teachers, writers and businesses from around the state, as well as the work of IHS.

For more information on this event and other IHS programs, call (317) 232-1882 or visit www.indianahistory.org.

About the Indiana Historical Society

Since 1830, the Indiana Historical Society has been Indiana’s Storyteller™, connecting people to the past by collecting, preserving and sharing the state’s history. A private, nonprofit membership organization, IHS maintains the nation’s premier research library and archives on the history of Indiana and the Old Northwest and presents a unique set of visitor experiences called the Indiana Experience. IHS also provides support and assistance to local museums and historical groups; publishes books and periodicals; sponsors teacher workshops; produces and hosts art exhibitions, museum theater and outside performance groups; and provides youth, adult and family programs. IHS is a Smithsonian Affiliate and a member of the International Coalition of Sites of Conscience.