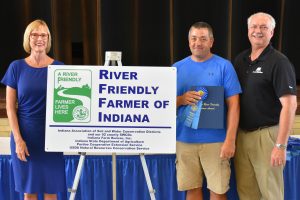 Fulton County – Harsh Farms produces corn, soybeans, a little hay and sometimes wheat. It is located in the Tippecanoe River Watershed. Matt maintains grass buffer strips along the Graham Ditch, which starts and runs through the property, and have some grass waterways. By using cover crops and no-till, they have been able to sequester carbon and build organic matter. Matt states, “Although we have yet to actually scientifically measure the impact of what our never-till and cover crop system has done to the quality of water leaving our farm, we can visually see it.” His ultimate goal in implementing conservation practices is to be the lowest cost producer, have the least negative impact on the environment and leave the land he farms in better shape than how he found it.  He has been an SWCD supervisor since 2006 and hosted and helped with many field days promoting conservation. He is a 4-H volunteer, president of Akron Lion’s Club, a leader in his church and board member and coach with the local baseball league. 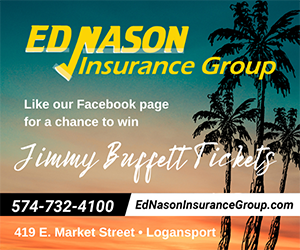 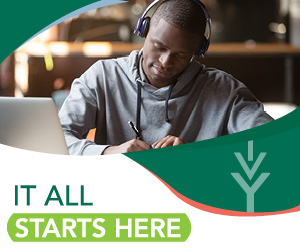 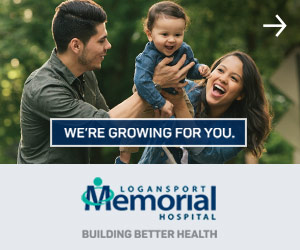 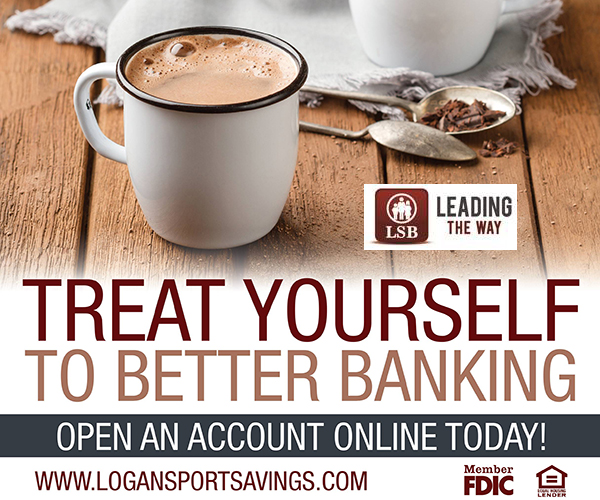 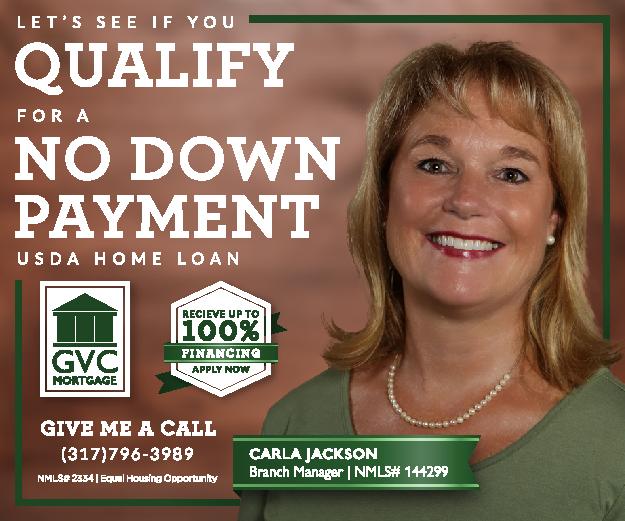 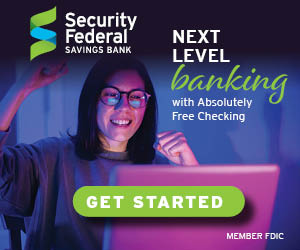 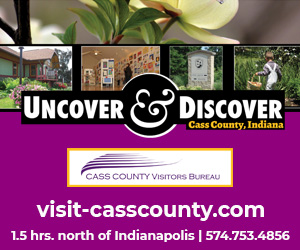 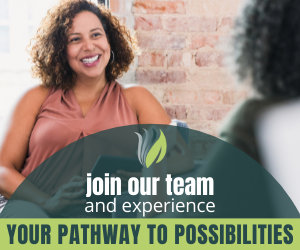 Treasury and IRS announce families of 88% of children in the U.S. to automatically receive monthly payment of refundable Child Tax Credit